Brian Bell is a stage director and writer based in Germany. Originally from Texas, Brian’s work ranges from contemporary plays to musical theatre as well as the classical repertoire in both English and German. In 2014 he made his directorial debut at the Deutsches Nationaltheater in Weimar (DE) with Tracy Letts’ Killer Joe, where he was the assistant to the artistic director from 2013-2015.

He has staged work at the German state theaters in Weimar, Meiningen, Chemnitz, Heilbronn, Baden-Baden and Ingolstadt, where his production of Stella was nominated for a German MusicalTheater Award for Best Revival of a Musical from the Deutsche Musical Akademie. A passionate interpreter of the works of Shakespeare, he recently directed a production of Titus Andronicus at the Vagantenbühne in Berlin, where he works regularly.

Brian is an alumnus of the International Forum of the Theatertreffen in Berlin,  a Goethe Institute Directing Fellow, and was a Director in Residence at the English Theatre Berlin as well as having devised and performed in Projekt G in Tokyo & Fukushima (JP). In 2021 he was a guest director at Teatre Lliure in Barcelona (ES) as a part of the Directors Lab Mediterranean and he is a member of the directing collective El Encuentro. He lives in Berlin. 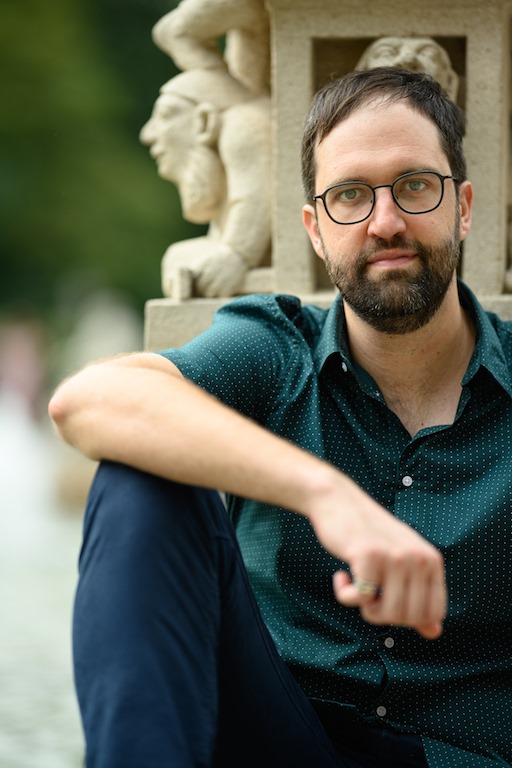 Interested in working together, holding a workshop or a public speaking event? Get in touch!
Thank you! I will get back to you as soon as possible.
Oops! Something went wrong while submitting the form. Please try again or reach out via my contact details below!